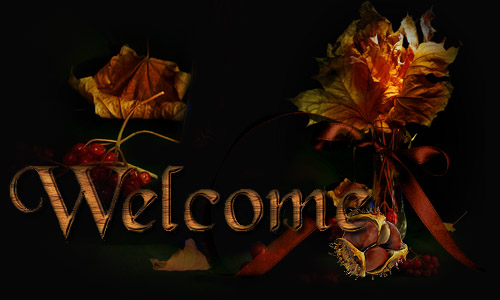 Apple-picking season begins in late August or early September and lasts through November.Apples  are available year-round if kept in cold storage.Apple pies or tarts have shown up, in one form or another, since the Middle Ages.The first written apple pie recipe goes back to 1381 in  England. 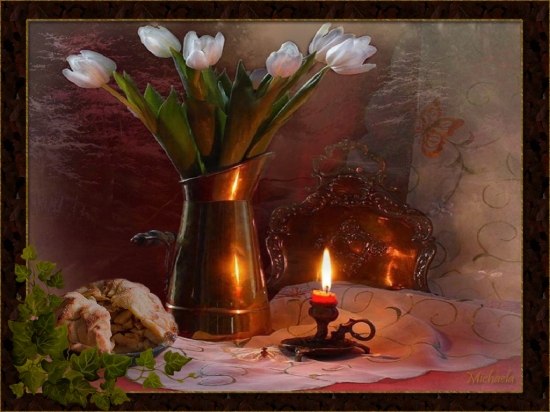 “… and from repeating to herself some few of the thousand poetical descriptions extant of autumn–that season of peculiar and inexhaustible influence on the mind of taste and tenderness–that season which has drawn from every poet worthy of being read some attempt at description, or some lines of feeling.” 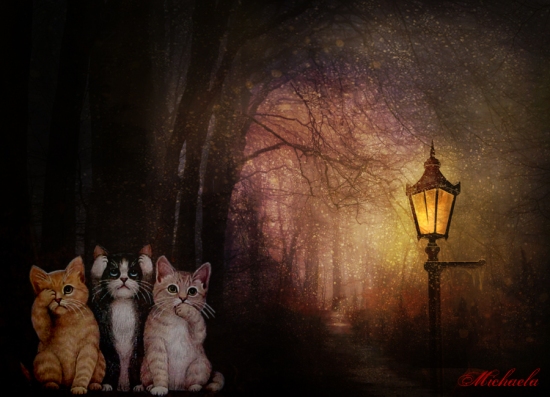 “Listen! The wind is rising, and the air is wild with leaves, We have had our summer evenings, now for October eves!” 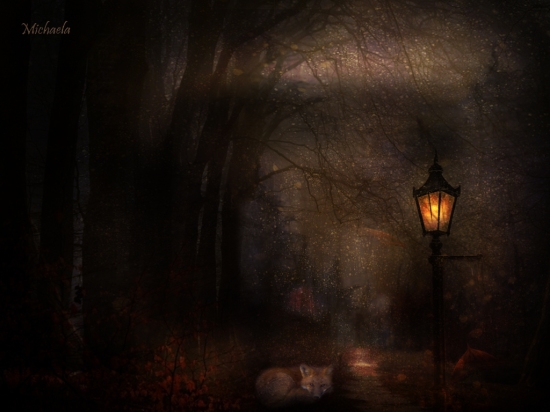 “When the trees their summer splendor Change to raiment red and gold, When the summer moon turns mellow, And the nights are getting cold; When the squirrels hide their acorns, And the woodchucks disappear; Then we know that it is autumn, Loveliest season of the year.”